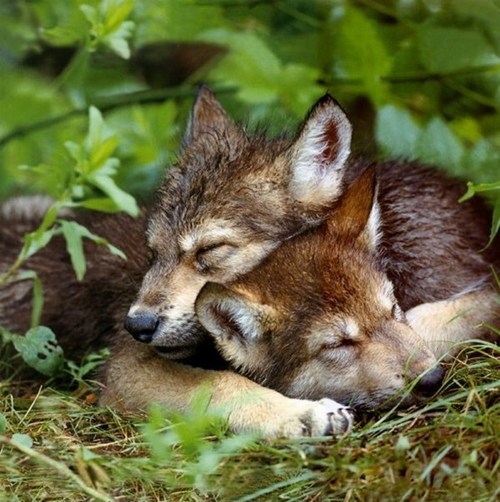 Good Morning, All. And shhhhhh… them wolfies are asleep, so read in silence and tell us what you think in comments, but shhhhhh…

WITH the financial crisis over and the recovery gaining momentum, one big piece of unfinished economic business hangs over Barack Obama’s second term: arresting the relentless rise in America’s already sky-high debt. He is turning to the task with what seems an improbable claim: that the job is closer to completion than people appreciate. (read on)

Do we have a solid economic recovery underway? (read more)

The debt crisis is finally catching up with wind energy, once a fast-growing sector in Europe. After more than a decade of double-digit growth, austerity, rapidly changing energy policies and skittish investors are putting a damper on the industry. (read more)

We’ve only just wiped the sweat from our brow following the averted Mayan apocalypse, but already news is spreading of another impending doom; and this one even has actual science behind it. (read more)

Wine is constant proof that God loves us and loves to see us happy.Benjamin Franklin

This is our Open Thread, Add your wisdom!