Authorities should learn to recognize plants before they begin tearing up peoples’ gardens.  The residents of this small community had their organic gardens destroyed because a neighbor called the police and claimed that marijuana was growing in the gardens.

In June, an anonymous source provided police with information that Eaker was growing marijuana in a garden that is surrounded by bamboo, the warrant states.

On July 30, a Texas Department of Public Safety aircraft conducted aerial surveillance of the Garden of Eden property, according to the warrant. Based on the investigating officer’s experience, and upon review of photographs taken of a garden surrounded by bamboo, the plants inside appeared to be consistent with marijuana, police state in the warrant.

What disturbs me is that people have to fear having their home gardens destroyed because of a false alarm created by a nosy neighbor. 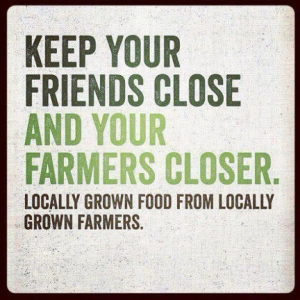