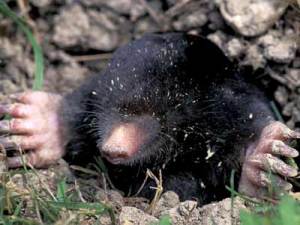 Due to the Federal “slimdown” government workers in charge of shredding documents have been furloughed. Walker, The Zoo’s top underground reporter dug up some interesting memos indicating President Obama plans on raising the stakes in the on-going showdown with Republicans over funding the government.

“They want to f— with me? F—them.” one note read, apparently in Obama’s handwriting.

A partial email string read “They want to negotiate? What? Get rid of Obamacare and they’ll let the government stay open 6 weeks at a time??? How about this: How about I say I’m not going to sign any continuing resolution unless it restores taxes back to the levels under Eisenhour?”

“You should f’n refuse to sign anything that doesn’t defund Halliburton!”

“Hey, any chance of this leaking out?”

“ummm….guys….I’ve been blind ccing biden on all this…keeping the vp in the loop.”

“Don’t worry about Joe, he knows when to keep his mouth shut most of the time”

“I wanna be there when BO tells JB to STFU. No deal without a tax increase on the 1%.”

“Should we have paramedics on standby with a defib?”