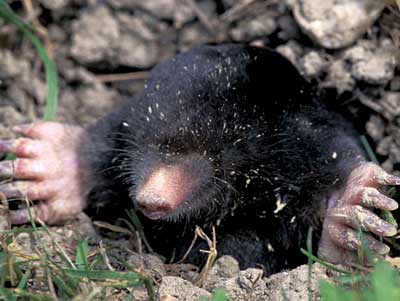 Guaca, The Zoo’s underground reporter digs up a new exclusive.

According to anonymous sources within the Democratic Party, there’s a conspiracy afoot to deny the nomination to both Hillary and Bernie and nominate Obama for a third term. Polling seems to indicate that neither candidate will garner enough delegates to win the nomination outright, which means superdelegates will control the outcome. A conspiracy amongst the superdelagates would guarantee neither gets enough votes on the first round to lock up the nomination, thus throwing the convention into a brokered nomination, out of which Obama will get the nod.

Officials high up in the White House figured out a way around the Constitution’s prohibition against 3rd terms. It seems that in the course of adopting certain amendments, like abolishing slavery and allowing people to vote regardless of the color of their skin, no one bothered to repeal the language that counted black people as 3/5ths of a person.