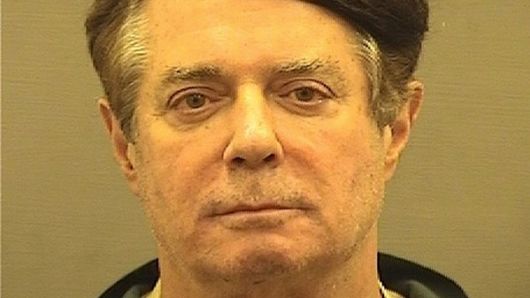 The day after Robert Mueller’s team called a butt load of witnesses, Manafort’s defense rested, having called zero witnesses in his trial for fraud and money laundering.

In my humble opinion, Manafort is trying to present an image of confidence that the prosecution failed to prove its case — and failed.  In reality, it appears that the defense was worried about Mueller’s team being able to cross-examine their super-duper honest witnesses.

Anyhoo, I feel safe making the blindingly obvious prediction that tRump, while he’s not using his “executive time” to scrub away the stink of flopsweat, will be frantically tweeting more misspelled batshit insane “thoughts” than usual.  Maybe bring in Hannity for a soothing tongue bath…

Consider this your open thread!