This past week has seen a lot of very odd behavior from some bird-brained bipeds.

First, the human bird-brains, starting with the ongoing and ever-weirder racist stylings of Cliven Bundy. Bundy’s ‘open-beak-insert-claw’ babblings caused even die-hard libertarian Rand Paul, as well as Fox’s knee-jerk-anti-government-reactionary (emphasis on jerk) Sean Hannity, to sidle away from Bundy. Paul’s statement, “His remarks on race are offensive and I wholeheartedly disagree with him,” seemed a bit weak compared with his fellow Republican Senator Dean Heller’s. From Think Progress: “…[Heller’s]spokesman told the New York Times the senator “completely disagrees with Mr. Bundy’s appalling and racist statements, and condemns them in the most strenuous way.” Much more genuine-sounding, more human, right?

Again with the racism: L.A. Clippers’ owner Donald Sterling‘s blatantly racist – and audiotaped — admonishment to his girlfriend after she posted a photo on Instagram of herself with basketball legend Magic Johnson has been the talk of national news outlets and sports programs alike. Not surprising, since one of Sterling’s quotes from said audiotape is “don’t bring black people to my games

Next, bird-brained Bill O’Reilly still seems to be unaware of his own ignorant inner racist: On Friday, in reaction to Time Magazine’s decision to feature singer Beyoncé on the cover for their “most influential people” edition, O’Reilly aired his delusion that Beyoncé is in charge raising America’s young black girls. In Bill-O’s mind, she’s doing a piss-poor job of it, what with the sexual song lyrics and the “revealing clothing” that she wears in her music videos — into which I presume Bill-O did a LOT of research, checking for ‘wardrobe malfunctions’ and the like.

“She knows — this woman knows — that young girls are getting pregnant in the African American community…Now it’s about 70 percent out of wedlock. She knows and doesn’t seem to care…She should be smart enough to know that what’s she doing now is harming some children…”

Sorry, Bill, but Beyoncé isn’t harming anyone; look in your mirror, you’re the one doing harm to the whole country.

Okay, enough of the human bird-brains, now let’s enjoy some feathered ones…

Several times last week, outside our office, I noticed various birds engaged in springtime mating behavior. The male birds were chasing females either in fast-paced displays of aerodynamics and maneuverability, or in a more slow-motion – and more amusing – “chase” within a tree, with the male hopping from branch to branch after the female. While the birds that I observed were entertaining, the mating behavior of blue jays, chickadees, English sparrows, and our other local birds pales in comparison to these guys: 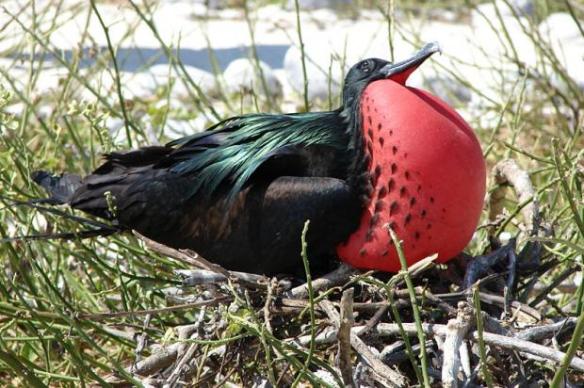 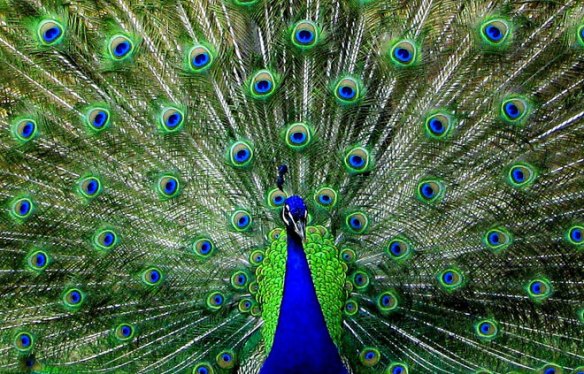 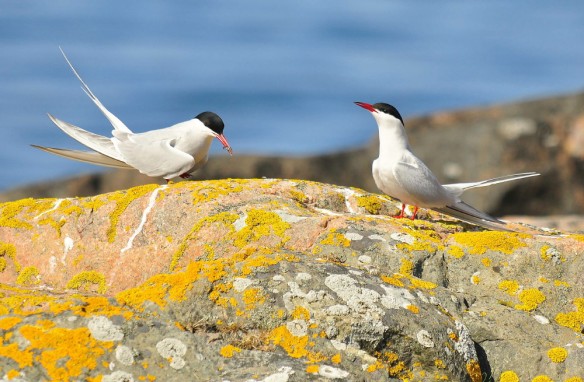 Yes, that was much more enjoyable!

This is our daily open thread–what’s on YOUR mind?