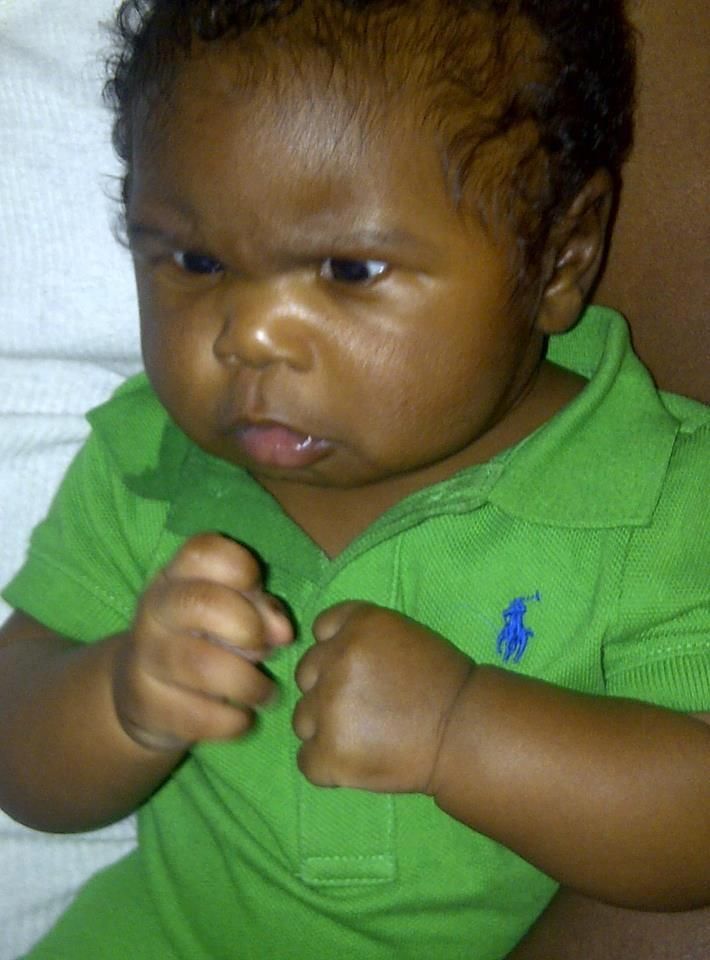 Ok, The Presidential Debates, Round Two, is now history.

The President certainly brought his A game this time, and closed on a slam-dunk with bringing up Romney’s 47% remark behind closed doors.

The moderator did a credible job of moving things along, but could have been better in cutting Romney off after the TV monitor showed his time was up, then not allowing Obama a chance to rebut.

Romney’s Etch-a-Sketch was in full play…again…in this author’s perspective.

What do you think? Think the President regained his Mo-Jo? Think Romney will continue to add to his momentum? Think Fox News will go apoplectic over Mitt telling the President, basically, to not interrupt Romney’s interruption, that he’ll get his turn?

Hillary Clinton was speaking about how this country needs a change.  Hillary is excited to be working with Obama to make sure he gets elected.  “He is the change the country needs.”  She didn’t fall for Wolf’s line of questions, Hillary stayed with her strong answers and made sure she got out her message.    She looked great!

Here is a small segment of Katie Couric talking with Joe the Plumber after the debates to get his reactions. He said he wasn’t swayed by the debate.

Joan Walsh took issue with McCain’s harping on Joe the Plumber. She has a good point bringing this up in her op-ed. I know I’m sick of hearing about him already. If you can’t be successful in Ohio making 250k+ something is seriously wrong. We have a low cost of living here, housing is very affordable, and grocery prices are always within reason. So either Joe the Plumber, is bad with his money or he has always been a diehard Republican that is trying to get attention from the media. Here are Joan Walsh’s noteworthy points about the debate.

John McCain promised to kick Barack Obama’s “you know what” on Wednesday night. He hinted that he’d bring up former Weather Underground leader Bill Ayers and worse. Instead McCain bludgeoned Obama with Joe the Plumber, and the effect was more farce than fierce.

McCain mentioned the now-famous plumber, Joe Wurzelbacher, an apparently wealthy Toledo businessman who complained he’d pay more taxes under Obama’s plan, more than he talked about Sarah Palin or Osama bin Laden, by far. Midway through the 90-minute conversation, Obama was addressing Joe the Plumber, too. And it was clear by then that McCain had lost three straight debates.

END_OF_DOCUMENT_TOKEN_TO_BE_REPLACED

Obama slams McCain on his hundreds of billions of dollars in tax cuts for the rich that dwarf his grandstanding on earmarks.

Sen. McCain likes to talk about earmarks a lot. And that’s important. I want to go line by line through every item in the federal budget and eliminate programs that don’t work and make sure that those that do work, work better and cheaper.

But understand this: We also have to look at where some of our tax revenues are going. So when Sen. McCain proposes a $300 billion tax cut, a continuation not only of the Bush tax cuts, but an additional $200 billion that he’s going to give to big corporations, including big oil companies, $4 billion worth, that’s money out of the system.

And so we’ve got to prioritize both our spending side and our tax policies to make sure that they’re working for you. That’s what I’m going to do as president of the United States.

The word bizarre doesn’t even begin to cover how the McCain campaign presents itself to my eyes. For a minute or two I was taken in by McCain’s announcement on Wednesday. I wondered if this would play out right in American voters’ minds. “Patriotism and putting the country first always goes down well with the American public” I have been told in my political science seminars. But the unbelievably incompetent execution of McCain’s ill thought-out plan and the resulting developments in the race from Wednesday till tonight, the total public disintegration of a presidential campaign within a timeframe that you can still measure in hours, is something I would not have thought possible.

As details are emerging about the dismal performance during the White House crisis meeting, John McCain eats his own words and heads to Mississippi for tonight’s debate with Barack Obama. He can’t not, now that his incompetence is so very obvious and the Democrats have called his bluff. And he is in it to win it. So much so that the McCain campaign has issued a campaign ad claiming McCain had won the debate. A wee bit premature. Not only hasn’t the debate even started yet, the ad already has been published before McCain even announced his participation in the thing.

In this corner, Barack Obama at 47–on a surge of momentum-looking confident and poised. In the other corner, John McCain at 72–under intense pressure not to show any hesitation-looks tired and confused.

Barack Obama and John McCain clash on Friday in the first of three crucial one-on-one debates, which have the potential to make or wreck their rival challenges for the White House.

The foes will clash at a rare moment of national peril, with the staggering US financial system spawning a global crisis, the stock market reeling and the life savings of millions of Americans in the balance. Tens of millions of television viewers are expected to tune into the contest, in Oxford, Mississippi at 9 pm on Friday, five weeks before election day.

Who will be assisting Obama in getting ready for the big debate? The Washington Times has the answer:

Preparing Sen. Obama is Ron Klain, who assisted Sen. John Kerry and Vice President Al Gore in the debates. Also, Obama will hole up in Tampa, Fla., where veteran lawyer Greg Craig will play the role of Mr. McCain in practice sessions.

Both campaigns have made an agreement for the topics of this debate.